Come Experience the BMW 4 Series at BMW of Bridgewater 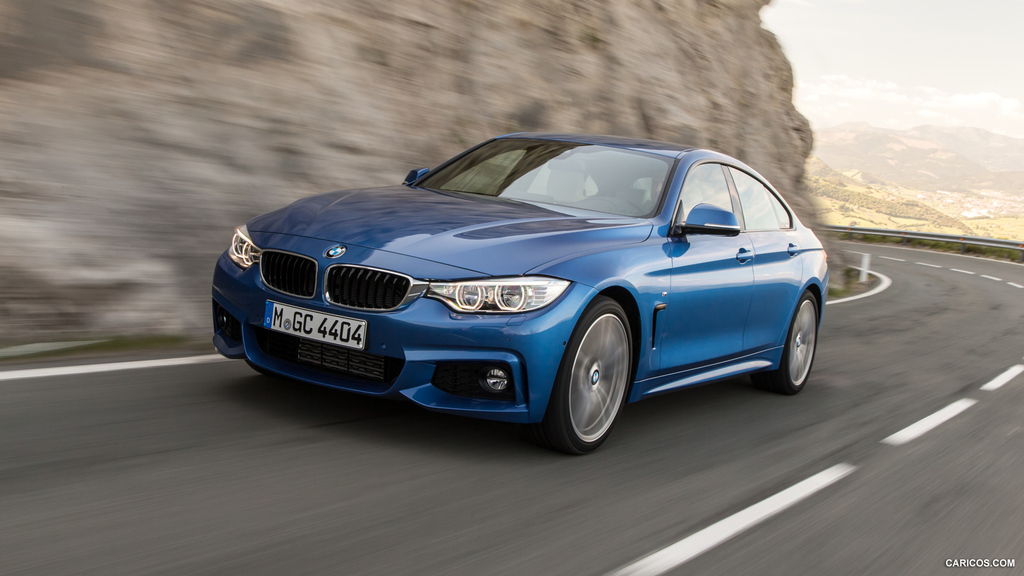 Kids going away to college? A new Subaru with Eyesight Technology is sure to keep them safer on the road!

For those that haven't heard about the Subaru Eyesight Technology, keep reading. An innovative system built by Subaru that allows the driver to have an extra set of eyes on the road. For new drivers and those with many years of experience this is…

The Chances of a redesigned 2015 Mitsubishi Lancer Evolution are gone.

Mitsubishi Motors has decided to stop producing the Mitsubishi Lancer Evolution, at least for the time being while they concentrate on driving their line of Mitsubishi cars to be…

Shopping for 2015 Nissan Versa Note; how about the New Versa Note SR Edition? Nissan has been doing a very good job at making all these new compact cars appealing to the younger generation. Even though I still prefer something packing a V8 with RWD, these… 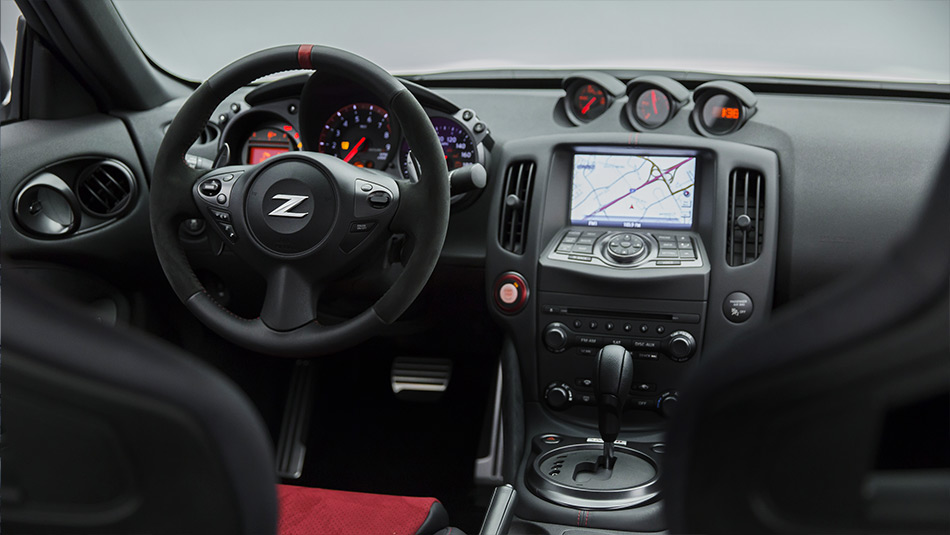 Well if you haven't seen or heard about it yet, Nissan has made some interesting changes to the 2015 Nissan 370Z NISMO Edition. Using the styling and handling cues of the GT-R, the new NISMO 370Z features improved aerodynamics to enhance down force. It also features the iconic Red Stripe known to NISMO throughout the…

Visit Your Participating VW Dealership for a Free GoPro HERO3+ When You Purchase or Lease a 2015 VW Golf GTI in NJ!

Incentivizing customers with innovative technology that they can use with their car to make a purchase is a great idea. Offering a Brand New GoPro HERO3+ Black… 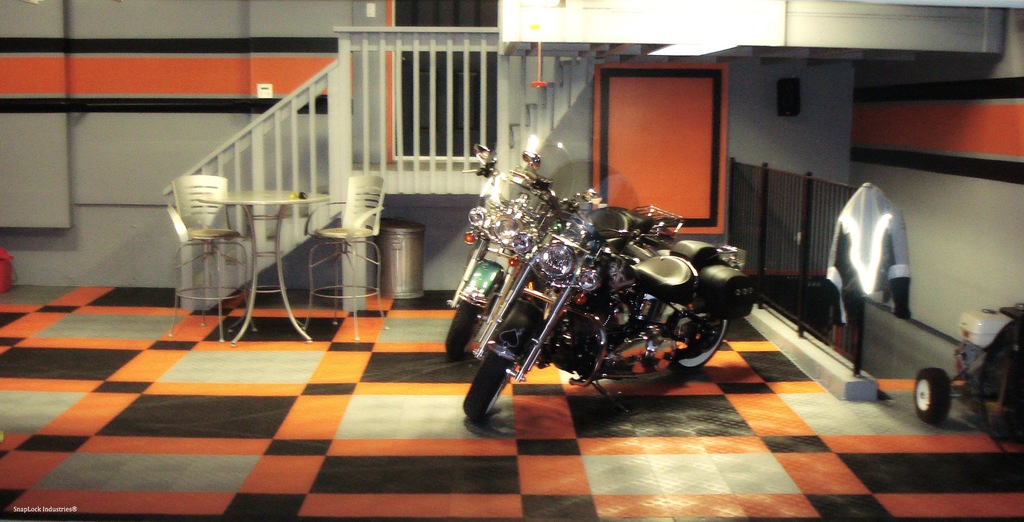 Deciding on what to give the special Dad in your life for Father's Day can be a bit of a battle, but it doesn't have to be. Why not give him a priceless gift…

Father's Day at the Cars & Croissants Event in Summit, NJ! 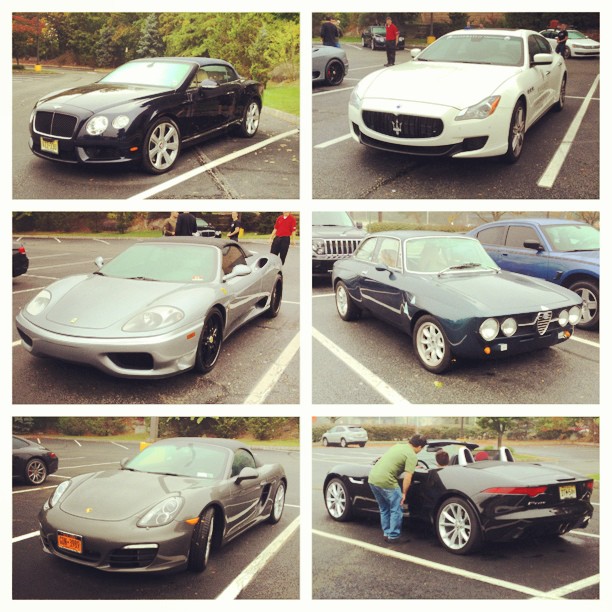 Looking for something to do with your Father this coming Sunday? Cars & Croissants will be hosting an early morning car show in Downtown Summit, NJ from 8:30am to 11:00am. Come on by and check out wonderful Downtown Summit, all the…

For those who only care about having enough horsepower and torque to get them where they need to be, the 2014 BMW M6…

For 2014, the Ford Taurus has been crafted with high quality materials and every detail has been paid due attention. In fact, you can even choose to have the…

After 33yrs, the SHAKER Edition for the 2014 Dodge Challenger is back!

I may be young but I'm true Classic Muscle car fan and I've only ever seen ONE Classic SHAKER Challenger at a car show in North Jersey. The Challenger is probably one of the only Modern Muscle…

Interested in a 2015 Ford Super Duty? Well, you just may want one after reading this! 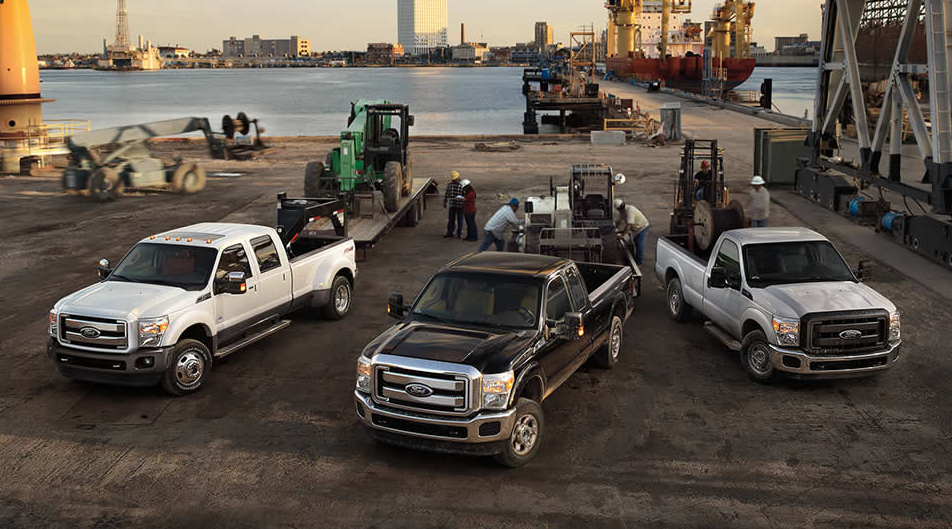 For many years, the Ford Super Duty lineup has been one of the most powerful, reliable and safe commercial trucks in it's class. The…