The ST lineup for Ford continues to increase in popularity. Thanks to partnerships with famous drivers like Vaughn Gittin Jr, Ken Block and the aftermarket performance industry, the Ford Focus ST and Ford Fiesta ST have gown to be almost as popular as the Mustang. It's without a doubt that Car & Driver recognizes the 2014 Ford Fiesta ST as one of the top 10 best cars to own. Wouldn't you?

Ken Block and the Ford Fiesta ST featured below: 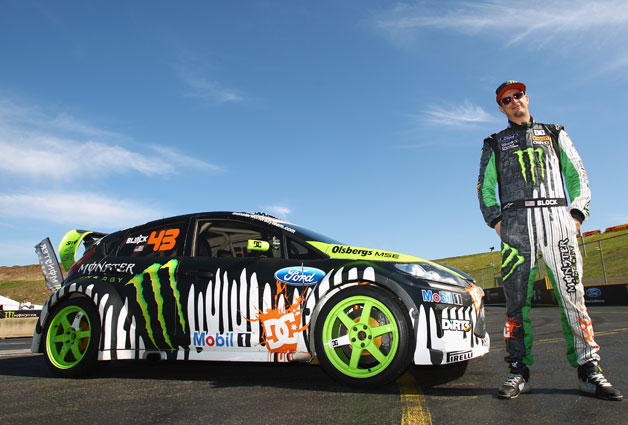 Watch this awesome video of Ken Block and his Ford Fiesta ST:

The Fiesta ST lift-throttle oversteered into 10Best week like the champ it is. And aside from a cramped back seat and cargo hold, its bravado is justified. Ford offers its hot Fiesta only with a six-speed manual mated to a turbo­charged, direct-injected 1.6-liter four borrowed from the Fusion. At 2750 pounds, the ST is light and tossable, with a highly competent chassis that can out-party cars costing twice as much.

The Ford Focus ST in Action with Vaughn and Ken Block:

Vaughn and Ken Block both put these Ford performance cars to the ultimate test. If you've seen him live or one of his videos, you'll understand why I say that!

You need to be a member of Automotive Media Partners, LLC to add comments!