The 2014 Gold Cup Award selected Ramsey Mazda as one of the top Mazda dealerships who showed the best performance in New Mazda Car Sales while maintaining brand loyalty through exception customer service. Congratulations to … 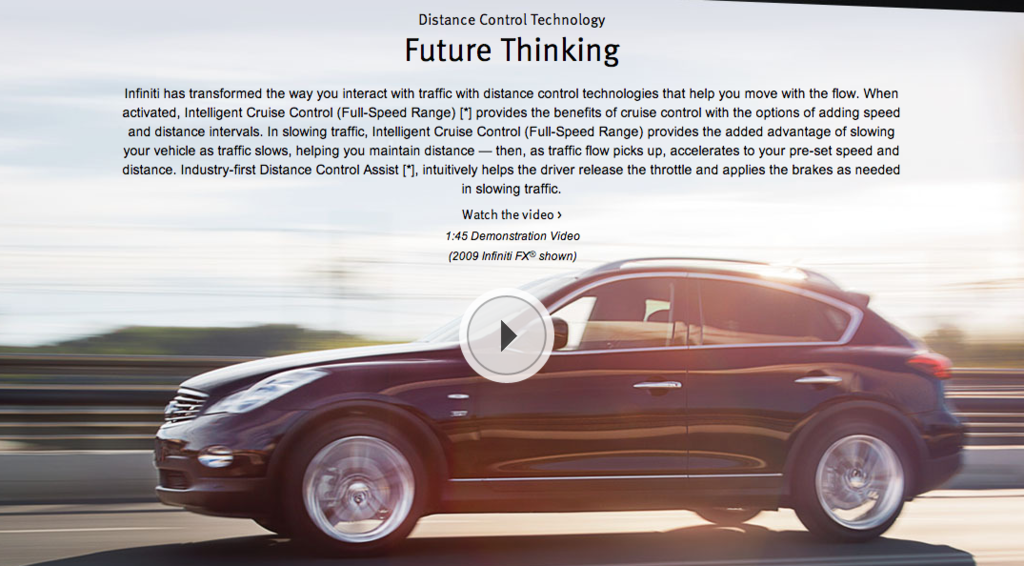 Infiniti's newly rebranded QX50 for 2014 received an Best Resale Value Award among all the other Luxury Compact SUVs on the market. The 2014 Infiniti QX50 comes well equipped with the latest advanced…

A main priority for Nissan's safety engineers is the safety of children while riding in any of the Nissan Models. The Nissan engineers teamed to review 1000s of child safety restraint systems to determine which of them were best suited for the different Nissan models available. They created a manual called the …

Ocean City's Jeep Invasion is Coming Back for 2014! 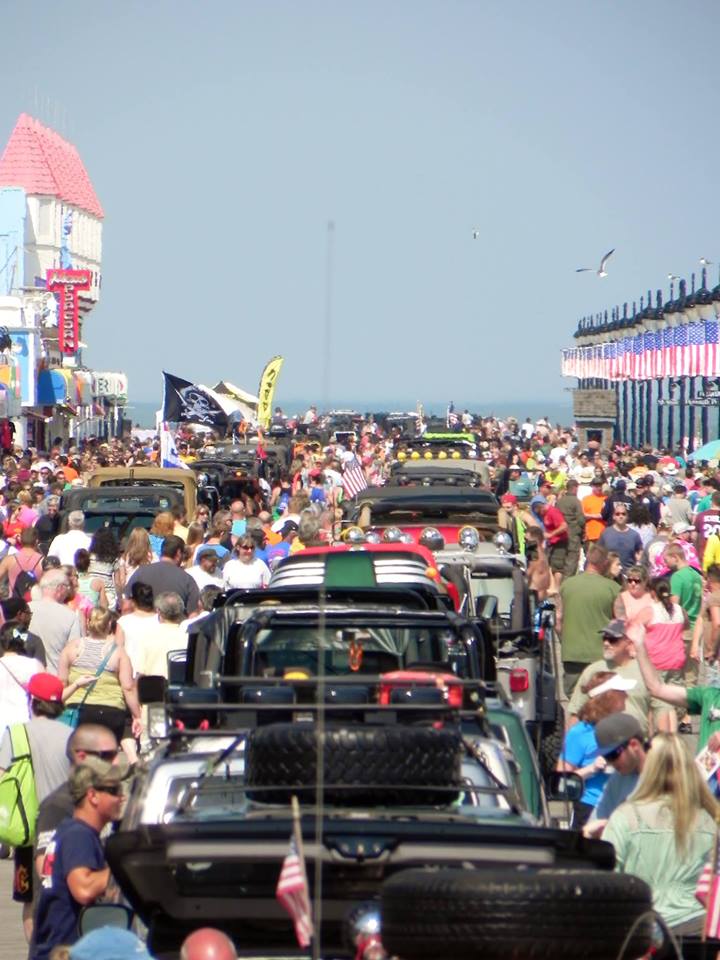 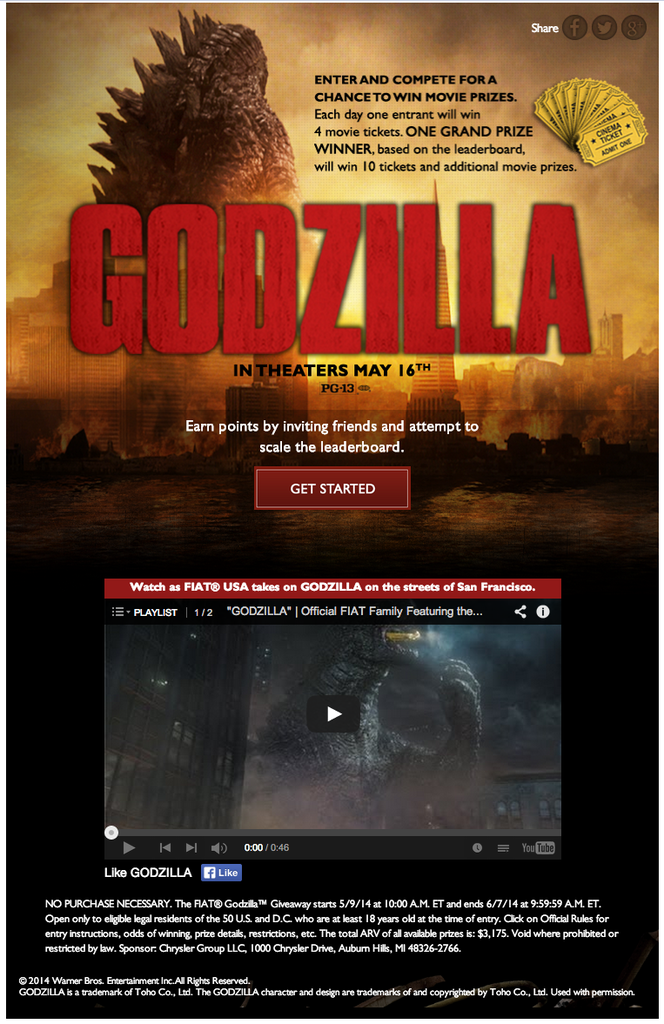 Godzilla's latest movie features a partnership with Fiat to showcase Fiat's most popular models, the Fiat 500 and and the Fiat 500L. The yellow 2014 Fiat 500L is the only one seen surviving after… 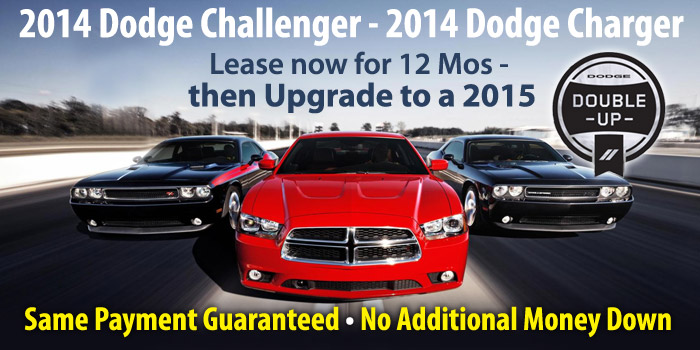 How insane is that program? Dodge is offer a SPECIAL 12-Month lease program through their Double-Up Program to allow individuals to lease a 2014 Dodge Charger…

Paramus Mitsubishi featured the 2014 Mitsubishi Outlander on their latest blog featuring the safety and technology improvements, especially the Forward Collision Mitigation System which has won the Outlander the IIHS Top Safety Pick Award for 2… 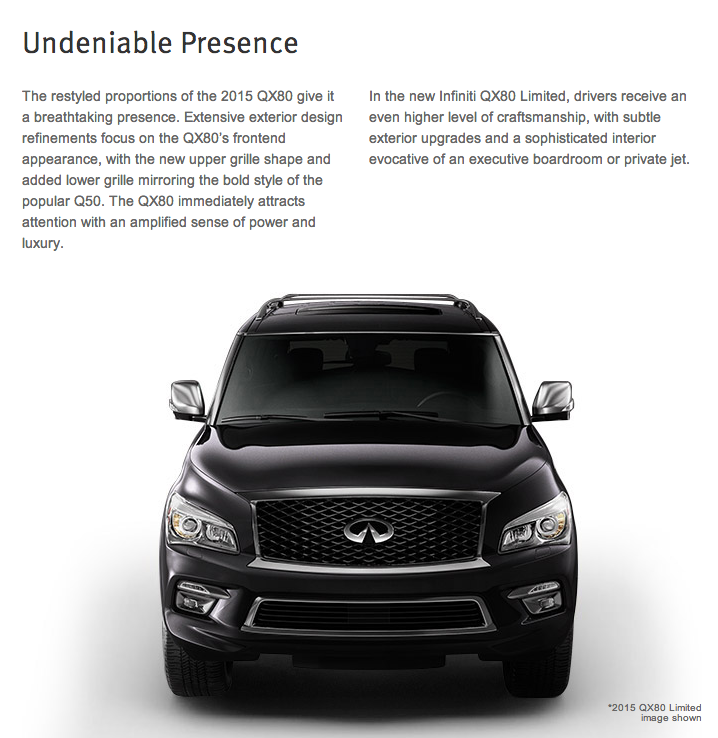 For 2014, the all-new Nissan Rogue won the 2014 IIHS Top Safety Award for the Forward Collision Warning System. The development of the Nissan Safety Shield technologies has resulted in many of Nissan's newest models receiving safety awards. Nissan is surely becoming a leader in the world of automotive safety. Come by Kingston…

Supplier The Mitsubishi Mirage is back in Watertown, Connecticut!

Have you seen the new Mitsubishi Mirage for 2014 in CT?

Whether you find this compact car interesting or not, Cars.com determined the 2014 Mitsubishi Mirage to be one of the most if not the best fuel efficient car on the market right now with estimated 44 highway MPG! With a 1.2L 3… 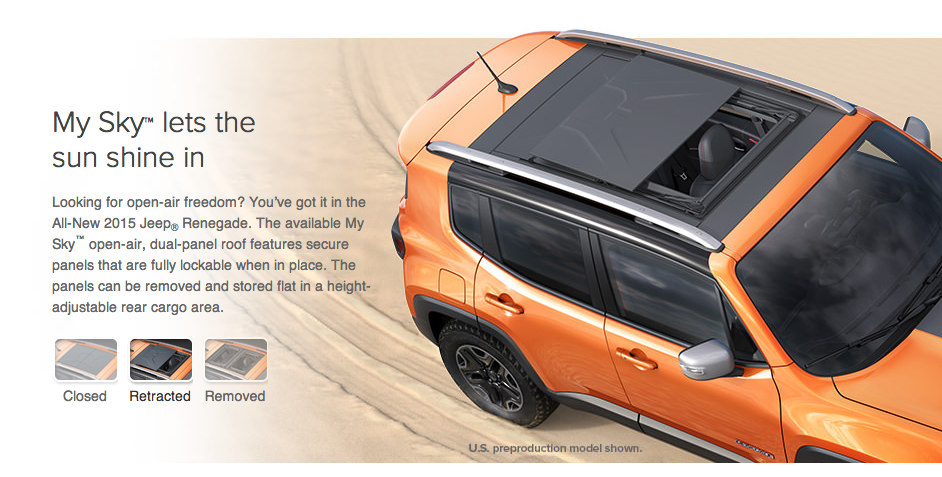 Just like the Jeep Wrangler and their Freedom Top option, the new 2015 Jeep Renegade features the My Sky option which I find to be a very innovative feature for a…

Supplier Barberino Nissan, Proud Sponsor of the Can U Sing USA Competition!

John Mocadlo, a new judge for Season 4 of Can U Sing USA!

Barberino Nissan and their GM, John Mocadlo are taking part in the Season 4 of Can U Sing USA. Johnny Mac is a Celebrity Judge, one of the Final Showcase Judges for the Can U Sing Competition! The Live Auditions for the…

Supplier $900 Raised by Admiral for March for Babies Walk in Ocean City!

The Admiral Auto Group including a team of employees from Admiral Nissan, their friends and family all participated in the March for Babies Walk on Sunday April 27th. It was a great March for Dimes event…